3D Walk through the Ancient Glory in Greece 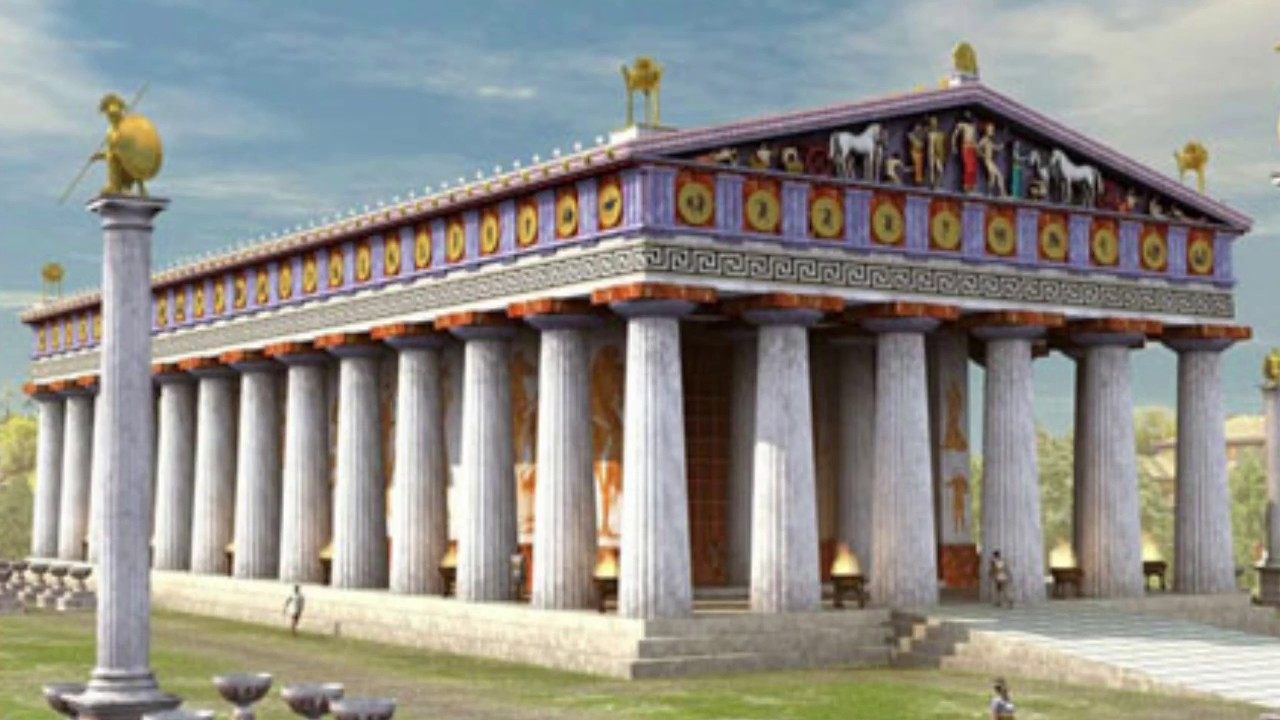 As you walk around the overgrown site of Ancient Olympia, birth-place of the Olympic games, you may visualize in 360º and 3D the glorious, inspiring monuments that once stood there, by using the  Mobile Optical Illusions is the market leader of AR & VR Apps for 3D Reconstructions of Archaeological Sites.

While in Olympia don’t miss to enter Virtually in the temple of Zeus and stare at one of the seven wonders of the ancient world, the giant gold and ivory statue of the father of twelve Gods seated on his throne!

But there are also more spots and Greek archaeological sites where you can 3D enjoy the ancient glory , and "virtually walk throuth it" by using the ap p, personally or through group participation 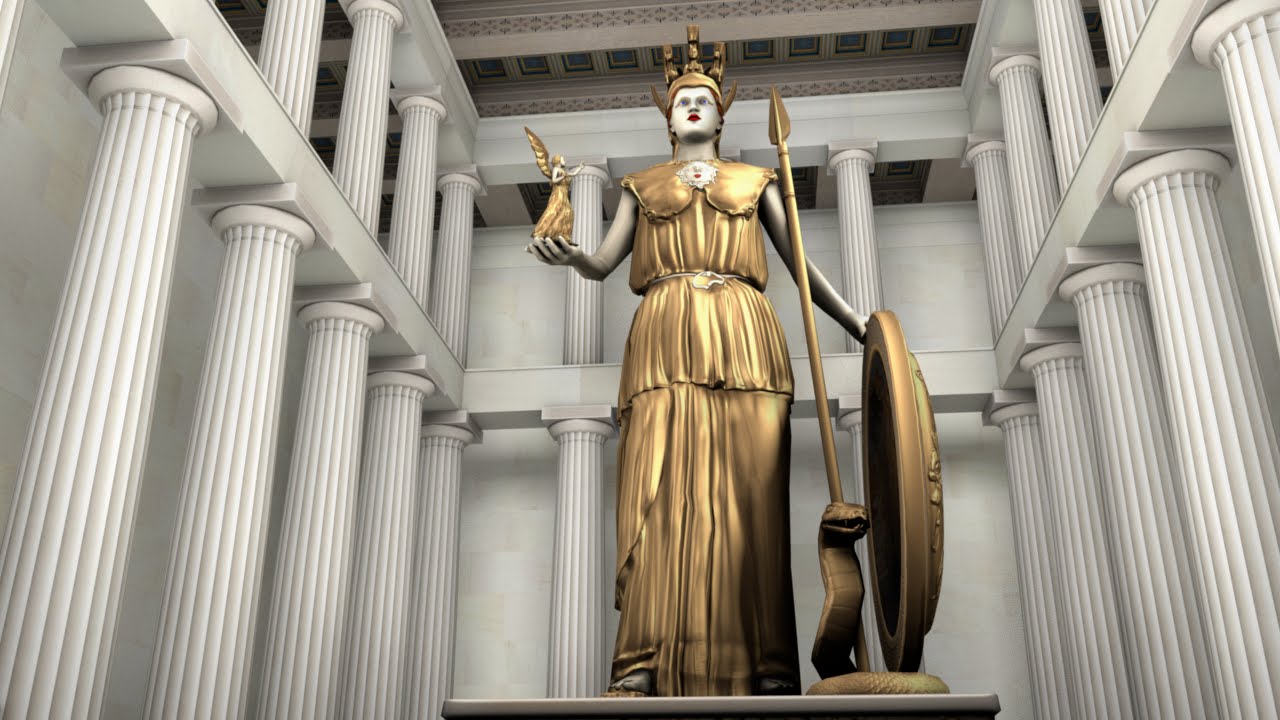 First, at the Acropolis Athens

You may view Parthenon complete with its decorations and even step inside to see the giant golden ivory statue of the goddess Athena!

Using Moptil’s tablet or VR goggles you can visualize all Acropolis temples and statues as they were 2000 years ago. As you walk around the heritage site you can enjoy the temples that has not survived through the centuries, like the temple of Zeus, the temple of Diana the 9m statue of Athena Promakhos and many others. Stand by the Parthenon Priest or the Priestess of Nike temple while she is pouring olive oil on the altar! 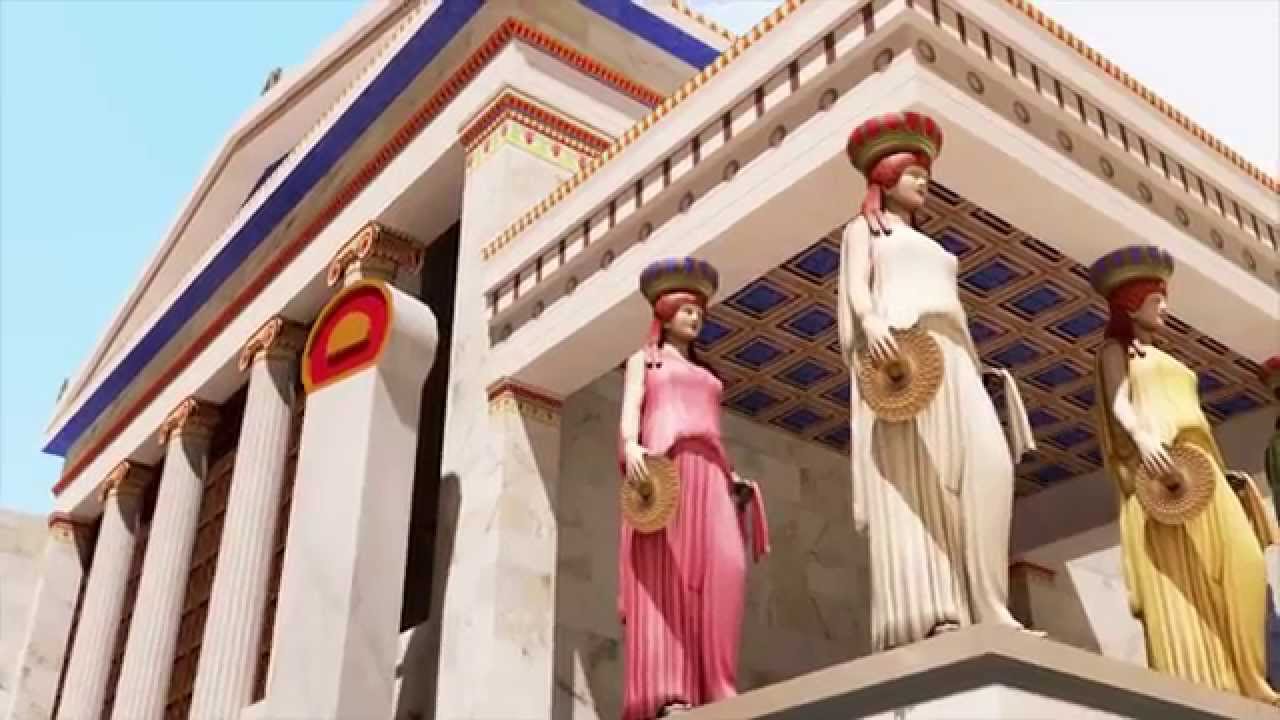 You may also find Moptil's at the  Ancient Lindos in Rhodes, the Minoan Palace of Knossos in Crete, Delos, Kos and Delphi. Soon we will also be in Cartegena of Spain

Moptill's team has developed the interactive tool to enjoy the most well known Monuments of Heritage Culture, fully reconstructed. Every project of Moptil involves 3D artists, Graphic designers, programmers, painters, archaeologists and many others. Moptil has created an ecosystem of professionals, that gives her the ability to develop many projects in parallel.

MOPTIL has steadily managed to enter into the Greek tourism sector and has received numerous awards and mentions, as well as the congratulations of the Minsitry of Greek Tourism Mrs. Elena Kountoura, the former Prime Minister of France Fraancois Hollande, and many more

Categories: Greece Cultural Heritage, Travel to Greece News , Greek to You in Greece