Be Aware in Jacouzis, old showers public spas and not only

The Greek CDC Alert on Legionella for cruiseships, pools and hotel accomodations

Greece, being a warm Mediterranean country, meets all the factors and criteria for the occurrence of legionella infections, as it happens in warm climates that keep in with high temperatures for long seasons through the extended use of air conditioners that may spread the infection on public places and especially in hotels and tourist accommodation areas.

Where, what is dangerous

Bacteria develop their colonies in the water distribution pipes , and form a membrane (biofilm) that consistently feeds the water with microorganisms. The formation of lime scale and sediments enhance the infectiousness .

Watch out especially: Inhaling the steam

Legionella is not transmitted from person to person , but is airborne and is mainly transmitted through the fine droplets that are formed by the air the condition functioning, and then inhaled ,in public places, buildings , Hotels , cruise ships , public transportations , even in banks where Greeks and foreigners of all ages and immunity conditions often on this period of time jam .

However, -and this is what tourists and hotel owners must have in mind -, the transmission of legionella is easily realized through droplets emitted by the shower, the Jacuzzi or the SPA , where the steam is intense . It might also be possible to be transmitted through washing hands practise.

Legionella hardly survives, and is not successfully transmitted, through the car air conditions or the smaller air conditioning units which are installed at homes.

What the Greece CDC ( HCDPC) does

Through the Public Health Inspection Administrations of the Greek Regions, throughout the Island and Mainland Greece, as well as in the large Greek cities , and especially this summer in the Hotels, boats cruiseships , and the places with public pools, the Greek CDC keeps consequent surveillance of inspection controls.

The epidemiologic monitoring is also intensified throughout the country . The Greek CDC ( HCDCP) is reminding to clinicians in Greece that reporting of any confirmed or suspected case to the Health Authorities and the Greek Center of Disease Control is mandatory under Health Regulation.

The symptoms of Legionella disease are those of atypical pneumonia .

Mortality rates are around 15% , though an early detection really saves lives and increases survival . Individuals of high risk are more susceptible, by higher mortality also.

For Legionella infections, high risk groups a are considered:

transplanted patients and everyone with suppressed immune system 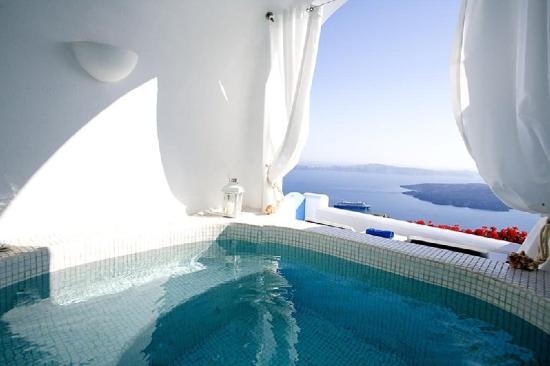 Greek CDC reminds to the Public Administrators of such Public places , f.e. Pools, Recreational waters, Public Beaches, Public hot springs, public transportations, including boats& trains, and also to the enterprises of beaches, hotels, cruise ships etc, that the appropriate measures that systematically need to be kept, controlled and and checked by the management of the above facilities are :

Owners and managers of these areas should :