The Greek MERS case Saudi traveler was wearing a mask during all his flight to Athens and also all the way to the hospital where he seeked assistance, on the day he arrived in Greece 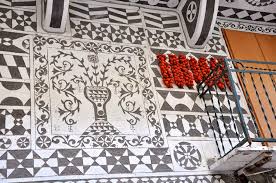 Nonetheless, from the first moment he addressed to the Greek Health System, the respiratory symptoms in reference with the country of origin , were indications urgent for the Public Health System to respond acutely for the MERS threat coronavirus, the Greek CDC scientists comment, emphasizing the long-term Preparedness for Travel Health Safety issues the Greek CDC has achieved to lead in such Awareness, despite the hard damaged Greek medical system due to the crisis. It is interesting though, that such Awareness seems to be leaking on the most critical moments from the epicenter of the MERS epidemic, despite the such well developed Public Health System and its deep , golden, financial back up, in Saudi Arabia.

The World Health Organization (WHO) raised concerns on April 23, 2014 about the ongoing spike in cases, especially in healthcare settings, and offered to help the countries pull together a global team to help investigate and assess the risks, the CIDRAP article says.

Ala Alwan, MD, EMRO's director, (of the Eastern Mediterranean Office of the WHO), said in a statement that 75% of recently reported infections are secondary cases, considered to have been spread from other people. "The majority of these secondary cases have been infected within the healthcare setting and are mainly healthcare workers, although several patients are also considered to have been infected with MERS-CoV while in hospital for other reasons," he added. 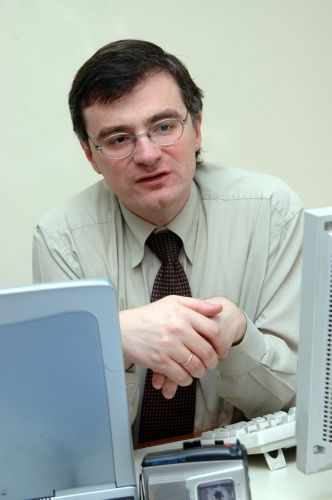 Greece did show Rapid Emergency Response on restraining a possible imported cluster of MERS, at the Entry Points, says professor Sotiris Tsiodras, a top Greek CDC Public Health Advisor. But this time, he adds, it was the ill traveler's mask that made the difference, and became indeed for this incident, the Travel Health's , and Greece's "lucky chance...." .

But how lucky, or unlucky was such a patient to fly to Greece, on these days, and give his life a much better chance?  May be his flight  was his luck too.

The chances his infection to have remained undiagnosed, back in Jeddah, if he had not traveled to Greece, seem big, indeed.

He had first sought medical attention with signs of illness on 8 April in Jeddah and was discharged on 10 April with a diagnosis of probable typhoid fever. His wife was hospitalised in the same hospital in Jeddah from 31 March to 5 April with laboratory confirmed typhoid fever.

As the story shows, he might have been infected in Jedhah Hospital while visiting his wife. He asked in the same hospital to save his life , but remained undiagnosed and untreated. He decdided to fly, being, though, conscious and caring for not spreading any virus during his flight, so he wore his mask. Also, couragiously,  he trusted the Greek Hospital .

He sought medical attention the same day of his arrival in Greece (17 April 2014), adressing the symptoms of  prolonged fever and diarrhea. Diagnosis of MERS wasat most immediate by the Pasteur Institute in Greece on behalf of the Greek CDC.

During the same days, the scandal of 13 and then 11 new infections in Jedhah came into light .

The patients' wife, meanwhile, was held on quarantine by the Greek Health system , and was finally tested negative in MERS .

Also, passengers from the flight of Jedhah to Athens on Thursday 17, that were sitting on nearby seats of the MERS- infected traveler, are set on quarantine by the Greek Centers of Disease Control . Tested are also all the doctors and medical presonel who treated him, but all the tests are negative so far .

As well, the taxi driver who had transfered the patient form Venizelos Athens Airport to his residence in Greece, has been obtained by the Greek CDC. with the help of the police and the announcements of the media, and is tested negative also

The 69 year old patient is a Jedhah resident of Greek origin and traveled to Athens for the Easter vacations.He asked for medical help shortly after his arrival due to extended symptoms of prolonged fever, as he declared, and found positive in two consecutive molecular tests, held for the Greek CDC by the Greek Pasteur Institute .

He now remains hospitalized with symptoms of viral pneumonia in a Negative Pressure Chamber, Special Infectious Diseases Unit, in critical but stabilised condition , while the clinical team of doctors are set on the alert for the case his health deteriorates further .

It is the first case of MERS coronovirus that has been identified in Greece. The Greek Center for Disease Control took all necessary measures to track and monitor the possible social contacts the patient might have had, both during his voyage to Athens ,- in cooperation with the Civil Aviation Authority, and the airline, and also during his first hours of his stay in Greece.

The Greek case is the 10th case of infection MERS- coronavirus diagnosed in Europe , while the 5 other different European countries are United Kingdom , Germany , France , Italy 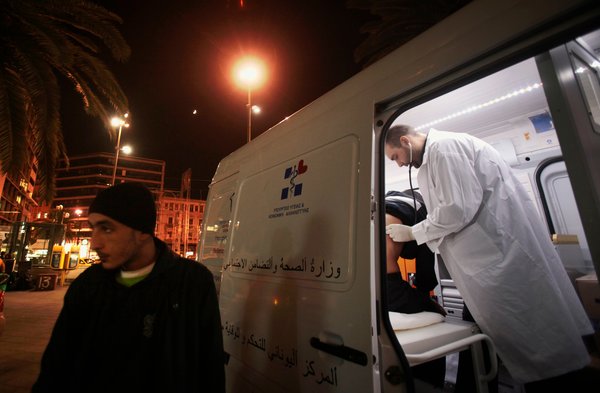 FOR MORE INFORMATION AND GUIDELINES ON HOW TO PROTECT  YOURSELF FROM MERS IN GREECE, VISIT OUR MERS PAGE