Lesvos asked for any plans to involve in #ECoC 2021 preparations, refugees populations that are to stay 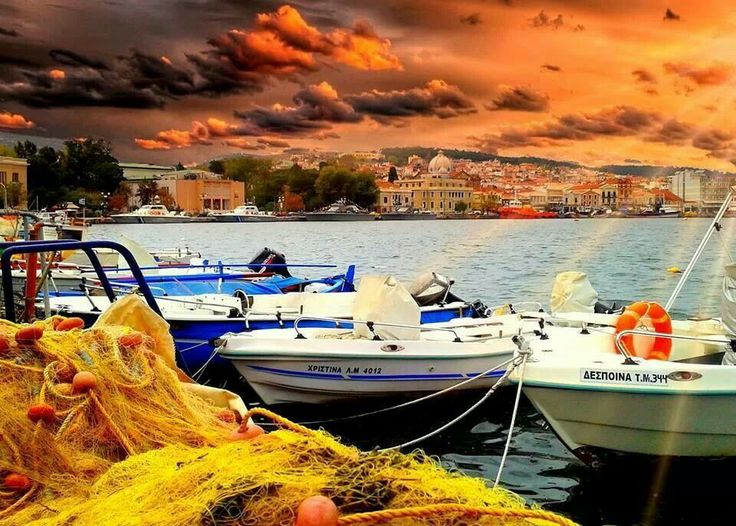 Bidding for European Capital of Culture 2021 , Lesvos island, the epicenter of the human tsunami crisis since its very first days, attemots to show to the eyes of the world , not only its aim to recover from the crisis’ unbearable costs, but also its intention to prove that solidarity is the core of culture on this land, which has merged the dreams, destinies and civilizations of peoples of the world throughout the ages being a crossroad Gate on this side of Aegean since ever .

But life kept flourishing on this blessed land always, despite the difficulties and the agony of the neighboring wars .

Pain was transformed to hope in this place, loss was soothed by the solidarity of the society’s heart, and survival struggle was empowered by the inspiration the nature of this isle evokes, day and night by its unprecedented beauty, to common people, as well as artists, philosophers, religious persons and philanthropists, throughout the years . 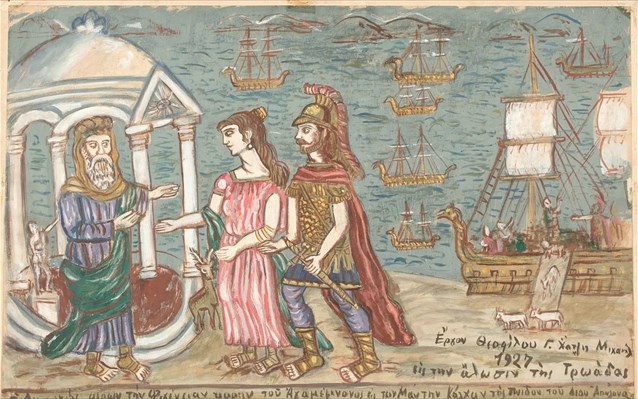 And , truly , this is what the aim of a European Capital of Culture is supposed to be .

“ Do you plan to assimilate the refugees that are going to stay in the island , in the preparation of European Capital of Culture five years period till 2021?” was one of the basic questions, the Committee asked the presentation team of Lesvos’ Nomination on February 24, at the pre-selection procedure. “ And how do you plan to do that ?”

It was not an unfamiliar issue for the Municipality of Lesvos, at all, actually, it is what Lesvos has already spontaneously taken the initiatives to activate. 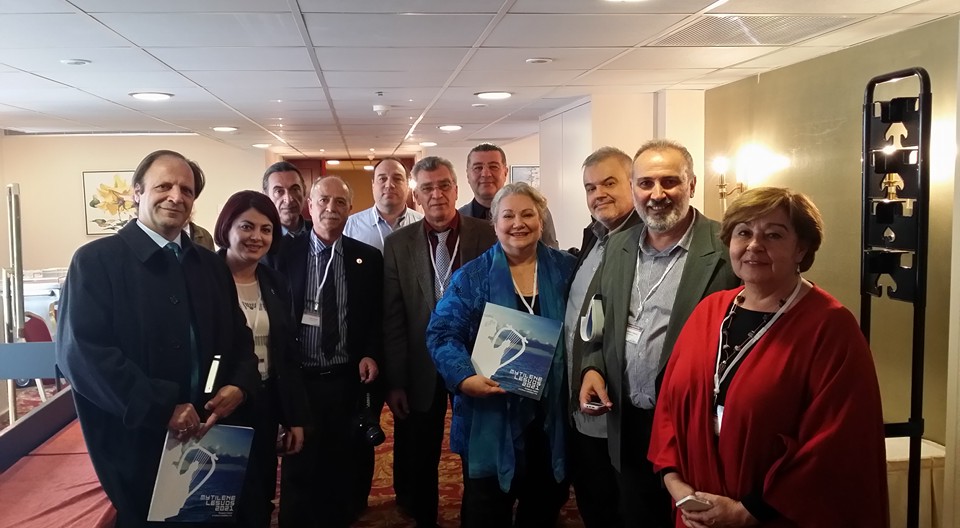 Deputy Mayor Kostas Astyrakakis, accidentally , had just received on the same day from the Goodwill Ambassador for the United Nations Refugee Agency, well known singer George Dalaras , a guitar, as present to the Syrian refugee musician Dany, by whom, Dalaras recently gave a concert together , on Lesvos, on Saint Valentine Day 2016.

Dany, a great, talented musician, as famous singer Dalaras has said when he first listened his work, was proposed to join his melodies on the Municipality’s Love festival with the Goodwill Ambassador on stage by the Deputy Mayor Astyrakakis who had “discovered” Dany’s impressive musical skills at the PIKPA refugee camp in the city of Mytilene . 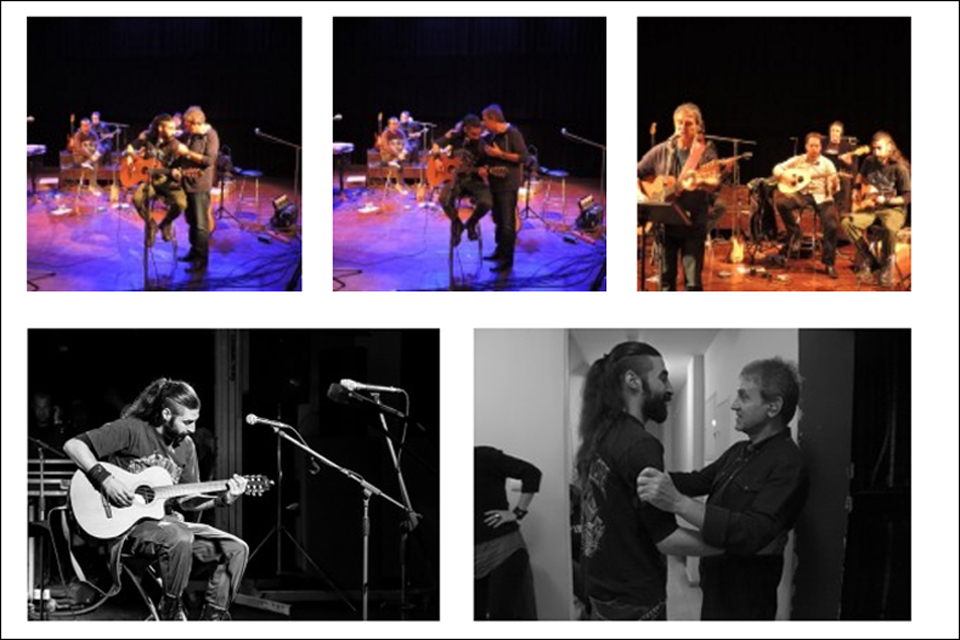 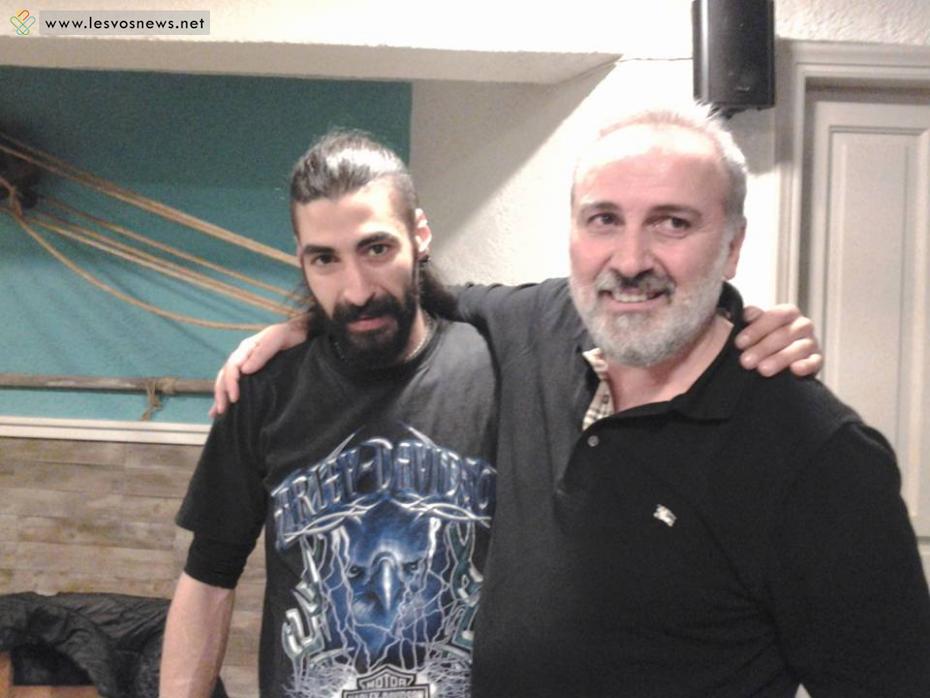 “Poetry designs the City” is one of the slogans of Lesvos ‘ Nomination for ECoC, inspired by the famous historic poet of Love of the world, Ancient Greece's Sappho , who is also named the 9th Muse.

The Academy of the Muses, was one of the fascinating main projects of the bid book of Lesvos presented to the Committee by Cheryl Studer  a Grammy Award winning American dramatic soprano,  who has sung at many of the world's major opera houses, and is inspired by Lesvos since 2014 and  is already setting a Master Class prototype School  for international artists on the island, performing unique Opera concerts for free  at the Municipaqlity Theater of the island , and trying to revive a Holistic approach of Arts Creativity . Cheryl  flew from Germany to Athens on February 24th, to present to the Bid Committee the Academy of Muses intercultural project for Lesvos European Capital of Culture Nomination which she calls a Mission to the Arts of the world.

“For Building a European Artistic Community, Lesvos is the place to be” she says. 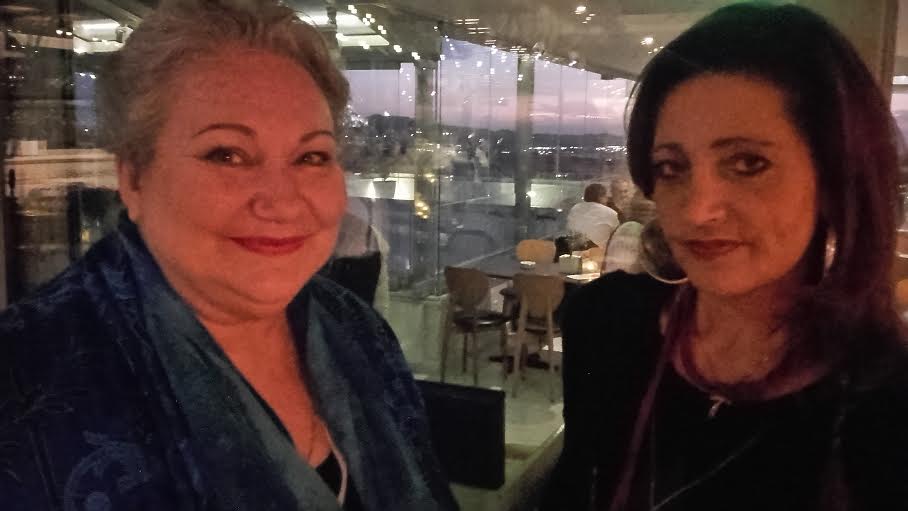 The pre-selection phase of European Culture Capitals 2021 was conducted by a panel of independent experts in the field of culture. According to the nomination protocol, the panel agrees on a short-list of cities, which are then asked to submit more detailed applications.

The panel then reconvenes to assess the final applications and recommends one city per host country for the title.

The recommended city will then be formally designated as European Capital of Culture.

The role of the European Commission is to ensure that the rules established at EU level are respected all along the way.