On Cruise to Greece? Don't lose these surprising experiences 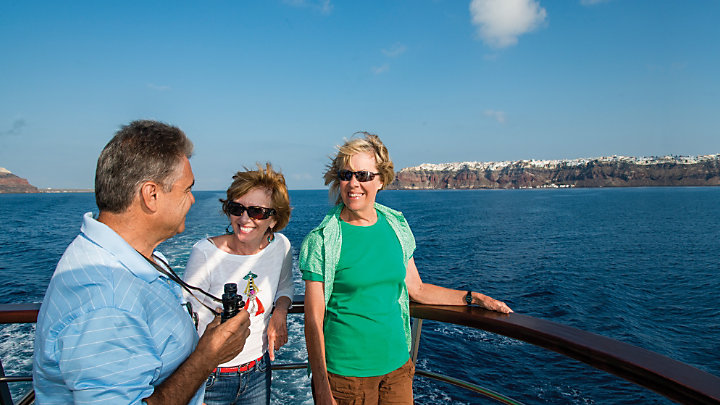 It's not only souvlaki, the Acropolis  and the beaches, that you definitely  can't miss while visiting Greece. As with any cruise, there are a few things to treasure that might surprise you   . Remeber ,it's the moments that count in the journey fo life, so go for these Greek irresistible experiences... 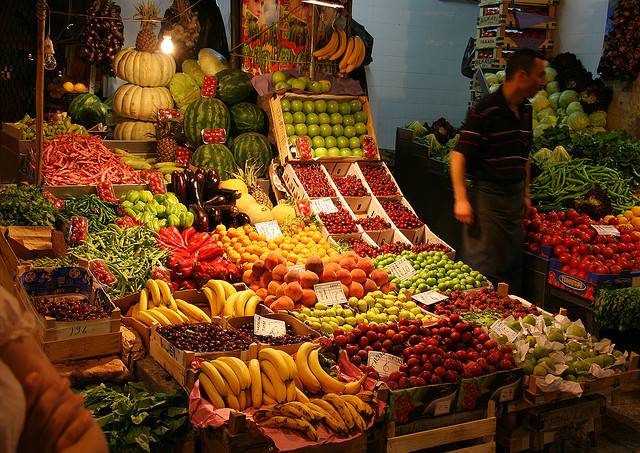 Beaches, ruins and more history than you can absorb in a lifetime, ouzo and seafood those are the things you expect from a cruise in Greece, wrote Melinda Crow on travelpulse, Suggesting  a list of not-so-well-known, suprising  things to explore while on Aegean Cruise . 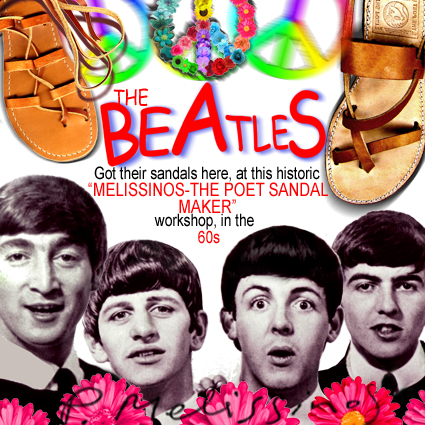 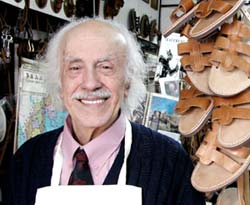 It's not a complete cruise if you don’t buy Greek sandals. Heck, buy a pair in each port. They are affordable and easy to pack. But when you land in Piraeus, there is only one pair of sandals worth re-arranging your day in Athens for — only one pair that lets you tell the story of how you sat in the same chairs where The Beatles once sat as the sandal maker carefully fit the leather to your foot the same way he did for Jacqueline Onassis. 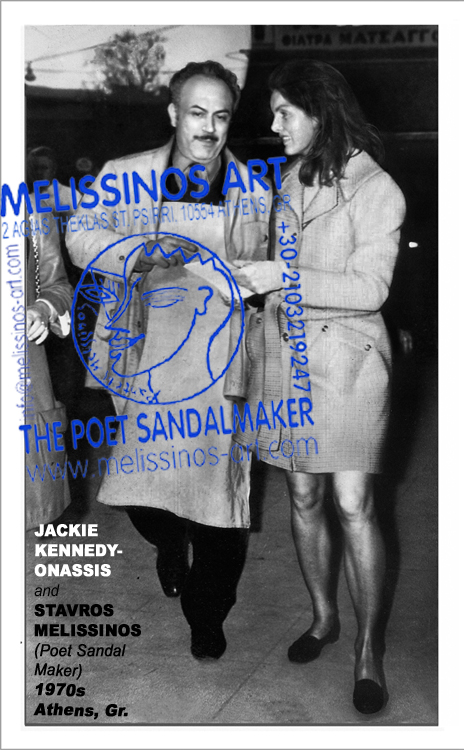 And it's not just the celebrity customers who came before you that complete the story. The sandal maker, Stavros Melissinos, is himself a celebrity author of poetry and theater. How to get there: From the port, take the train to Monastiraki Square. Then according to the shop’s website, “When you exit the station head toward Ermou Street. Aghias Theklas Street is the 2nd right after Athenas Street (the first being Miaouli Street).” To help you get your bearings, as you exit the station the Acropolis is behind you and Ermou Street is in front of you across the crowded square.

The simple act of walking through a market filled with locals haggling over produce fresh from the land connects you to the people of a destination in a way that few other things can. You cannot bring the produce onto the ship, but if the opportunity presents itself, buy a piece of fruit or two to eat along your day's journey ashore.

The best markets are often tucked away a few blocks from the port, sometimes near cathedrals. Pireaus, Mykonos, and Crete have pop-up markets that rotate through different neighborhoods each day.

While the Aegean is not known for spectacular reefs or huge numbers of fish, there are definitely spots where it is worth donning gear. On Crete, talk to Stefanos at Pelagos Dive Center. With warm Greek hospitality the crew will show you their best spots underwater then swap scuba stories with you post-dive over a cup of tea. On Santorini, let the folks at Santorini Dive Center show you the beauty of the volcanic caldera that few other visitors ever see. 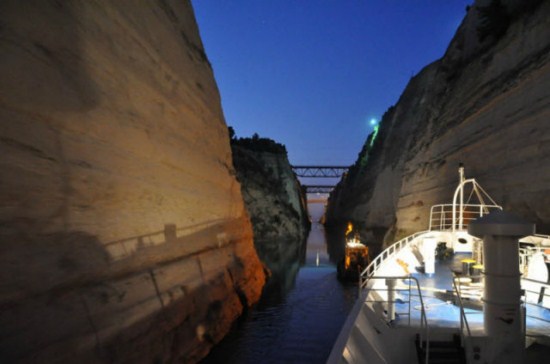 This manmade canal is a wonder to behold. Don't picture a massive canal like the one in Panama. The Corinth Canal is a narrow channel framed by sheer rock walls only 82 feet apart at the water's surface. Those walls, topped by bridges scattered along the way, make this a photographer's dream. The canal was completed in 1893, but was envisioned as early as the sixth century B.C. when ships were towed across dry land on the tiny isthmus between the Aegean and Ionian Seas. Silversea's Silver Wind actually transits the canal — with an amazing nine feet in width to spare. Other ships that call in Nafplion offer excursions that traverse the canal through and back again in an afternoon. 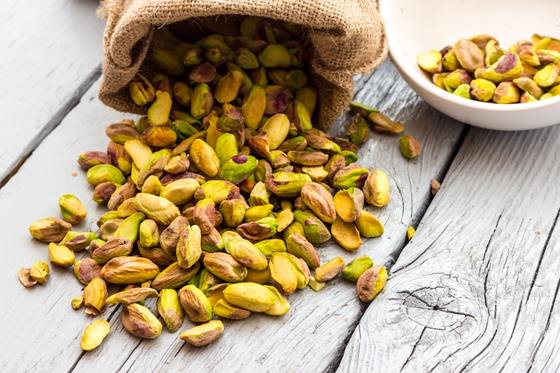 Greece is not known for beer, but don’t let that stop you from trying a few. On Santorini, visit the Santorini Brewing Company for a micro-brew reminiscent of the best European beers. In Athens, after your hike up the Acropolis, there is nothing more refreshing than a cold Mythos lager under an umbrella at a taverna.

And in case you didn't know, Greece grows some of the best pistachios in the world. You can buy them by the pound at almost every stop your ship makes, and they are the perfect accompaniment to your beer. 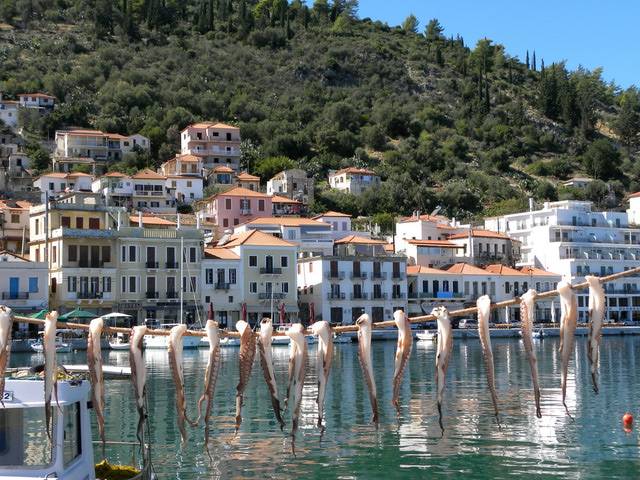 Never to forget: Ask for your octapus straight from the sea

The favorite ouzo taste, you should know that it tastes different when eaten by the sea breeze, combined with the plentiful in omega3 fresh seafood, especiall with fresh octopus, whish you should ask for to be baked . Check your endorfins after that. That's what ouzo is meant to be for...   Try  yourself

For a safe and happy Cruise in Greece, visit our Safe Cruise Traveler Page