Caution! #Athens could be more fatal than any other European city under #heat wave according to #EuroHEAT study. Here is at you should know 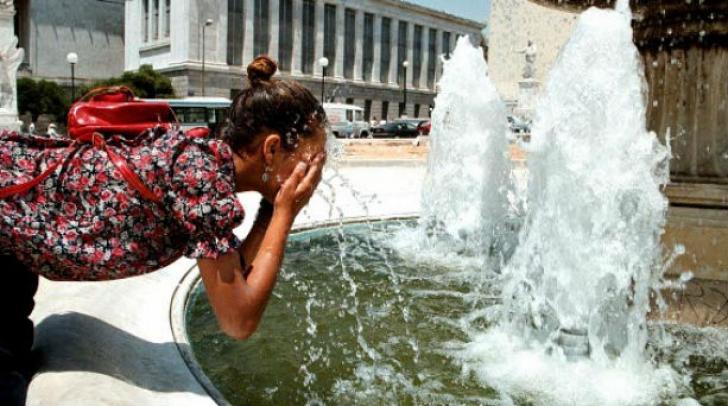 It is  the first time that heat wave came so early in this summer, in Athens, compared to the Greek capital's temperatures of the recent decades .

It is more than three weeks already that Athens remains so hot since the June 18th, when mercury had reached 40 Celsius and stayed as such for more than 72 hours . Since then, temperatures subside but also raise again , and the forecasts are warning for a long hot summer.

There have been also notifications throughout that period of  prolonged heat for raised ozone and air pollutant levels in Attica region and the Athens downtown by the National Forecast Agency,  warning for rise above safety levels that also subside and occasionally rise again .

But be cautious, this is not information to be ignored . Scientific evidence has shown that this is a potentially fatal environmental cocktail, especially for elderly and moreover for  female age groups over 65 years old .

The worrying news are that according to a large recent comparative study  on 15 European countries Athens is proved to be more fatal than the majority of the rest of European cities under heat wave temperatures, becomes more fatal as the mercury goes up, per 1°C increase, and even more dangerous and fatal per day of the heat proonged period, and even more harmful as the ozone and air pollution prises rise

Prolonged heat has been proved that it becomes more fatal day by day as the heat wave period is prolonged, and also Celsius per Celsius as the mercury goes up. Moreover, ozone and air pollution add up to the heat harmfulness and lead to more fatalities, concerning especially people over 65 , being more dangeroius for women than men, the EuroHEAT study showed .

Even though Athens is a world's popular destination, it is advised to be informed and manage your movements throughout the days and hours of high temperatures, and heat waves in the coming summer days

Stay with us, 24/7 . Link to our special pages Protect from Heat in Greece and Sun Protection in Greece, and also go to our previous story , for the Greek CDC (HCDCP) official guidelines for personal protect ion from Heat stress and Heat stroke

Below is the scientific research EuroHEAT for the heat waves fatalities conducted in 15 European countries and published by the Greek CDC scientific blog. 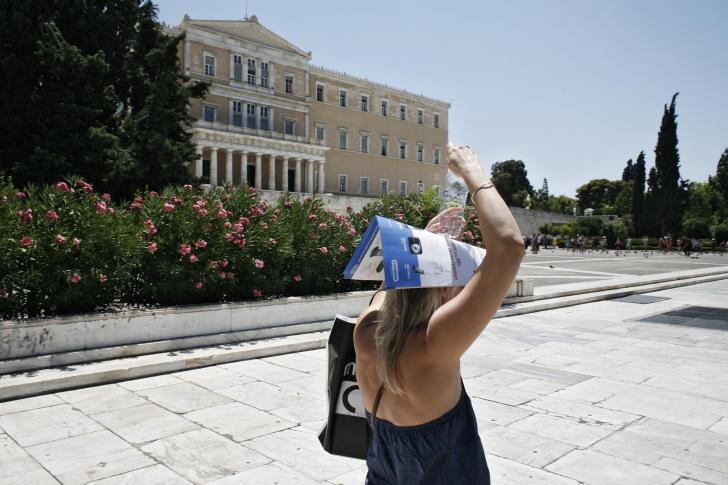 • estimated increase in mortality per 1°C increase in apparent temperature was 1.5% in London and more than 5% in Athens and Rome.

• statistically significant effect of high temperatures on cardiovascular mortality was identified when considering all age groups, and in the 75+ age group in Mediterranean cities

• In all cities, females were at higher risk than males.

• The effect of heat waves on total and cardiovascular mortality was larger on days with high concentrations of ozone and PM 10 (54% and 36%, respectively, for the 75-84 age group) 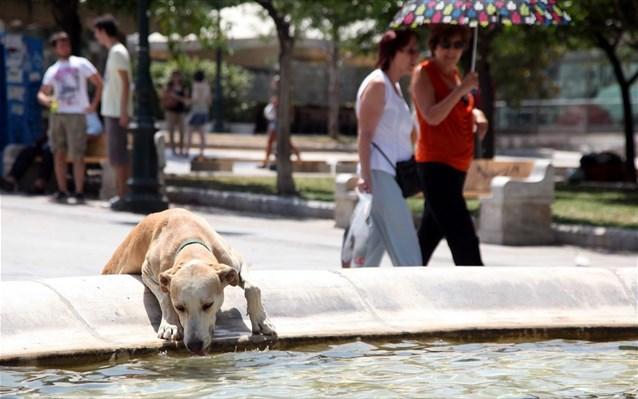 The study in detail

Evidence of the effects of heat, such as the 1987 heat wave in Athens resulting in about 2,000 deaths, and the 2003 European heat wave causing some 70,000 deaths, have raised public concern.

For example, the estimated increase in mortality per 1°C increase in apparent temperature was 1.5% in London and more than 5% in Athens and Rome. In general, a higher effect was identified in warmer cities.

The associations with mortality were stronger for individuals over 74 years of age than earlier in life, suggesting that elderly people are particularly vulnerable.

The objective of the EuroHEAT project was to estimate the effect of extreme heat events (heat waves) on mortality in a subgroup of the PHEWE cities(Athens, Barcelona, Budapest, London, Milan, Munich, Paris, Rome and Valencia) within the years 1990-2004.

Moreover, high-intensity heat waves produced a higher increase in daily mortality for a given heat-wave duration.

The effect of heat waves on total and cardiovascular mortality was larger on days with high concentrations of ozone and PM 10 (54% and 36%, respectively, for the 75-84 age group). This effect was more pronounced in the elderly population.

The underlying mechanisms that have been found to explain the biological effects of heat are related mostly to the cardiovascular system. During heat, active coetaneous vasodilatation, by inhibiting the sympathetic centers, causes vasoconstriction and initiation of sweating through cholinergic pathways [8]. The coetaneous vasodilatation results in marked increases in blood flow to the skin and cardiac output, at the expense of other major vascular beds. These cardiovascular adjustments to accelerate the transport of heat from the core to the periphery for dissipation to the surroundings constitute a major stress on the cardiovascular system.

Elderly people, those with pre-existing chronic diseases, in particular mental illness and diseases affecting the cardiovascular, respiratory, endocrine and renal systems, children and babies, homeless people and other socially vulnerable and isolated people are at higher risk of dying during heat waves.

In conclusion, there is an important effect of heat on mortality.

The effect appears to be stronger in the elderly population and for respiratory mortality, and is enhanced by increased air-pollution concentrations. Underlying demographic characteristics of the population, changing prevalences of susceptibility factors and the extent of natural adaptation to the local environment, should be tested further as possible explanations for the observed heterogeneity in the effect of heat between locations

Heat in Greece , Protect Yourself