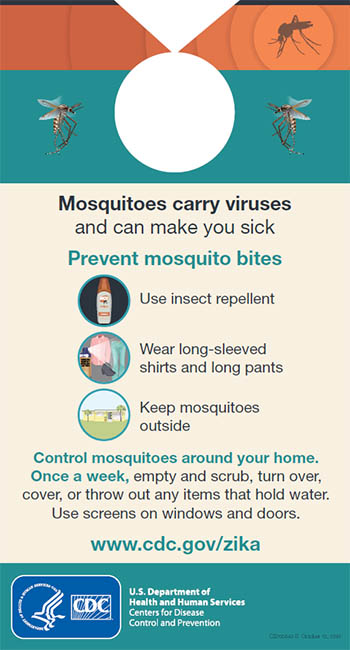 A farmer from Argolis in the western Peloponnese is the first victim of the West Nile virus for this summer, while Greece is facing the mosquito populations each year after 2011. when West Nile Disease cases first occured in the country .

Official resources report that all kinds of mosquiots that spread the WNV, as well as malaria and the ZIKA virus can be fund in Greece

The man infected is in good condition, according to a statement released by the Disease Control & Prevention Centre (KEELPNO) following his discharge from hospital were he received treatment.

However, authorities are on high alert and have imposed quarantines on Blood Donations for areas with large mosquito numbers, but no further information has been announced on that

KEELPNO officials point out that the regions where the infectious virus is expected to thrive during the summer period cannot be pinpointed, as the epidemiology of the virus is determined by a series of factors.

They urge citizens to take all the necessary precautions for protection against mosquitoes.

Outbreaks of West Nile virus infection in humans and animals were recorded in the years 2010-2014 during the summer months in various regions of our country, while virus circulation was recorded in almost all the Regions. Although years 2015-2016 did not show cases of infection in humans in Greece, given the complex epidemiology and unpredictable virus circulation, it was considered likely and expected to recur virus incidence in the country.

Public Health Workers who asked to keep their anonymity, report that testing for the WNV public hospitals patients  were "inactivated in the previous two years, even though cases of malaria , some of them endemic, -and many others occuring in areas close  mgrants and refugees-, poped up in 2016, for which the Greek Center has characterized them as  "situation under control",

Concerning the Public spraying. also , there  has not been officially released  by the Municipalities or the government, where, if ,and how adequately have been done throughout the county

The majority of people bitten by West Nile-infected mosquitoes have no symptoms at all; about 20 percent come down with flu-like symptoms. Birds appear to be the most common carrier of the virus. Fewer than 1 percent of people infected get West Nile encephalitis, which leads to life-threatening inflammation of the spinal cord or brain.

The disease can cause people to become ill, but sometimes people do not know they have been infected/, Many recover, but about 1 in 5 people who are infected will develop a fever. They also can have other symptoms, including headaches, body aches, joint pains, vomiting, diarrhea, or rashes, the agency said in a news release. Those infected can suffer fatigue for weeks or months. The most serious symptoms affect people over the age of 50 and people suffering from chronic immune diseases. 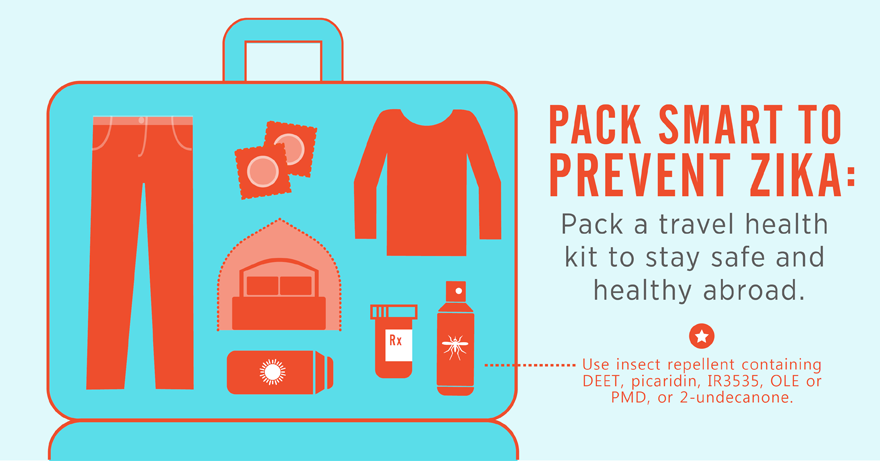 Some precautionary measures include:

– Use of mosquito nets, especially for infants and pregnant women

– Use of air insecticides, according to the instructions

– Placement of yellow lamps outdoors as they attract less mosquitoes

– Watering the garden in the morning

– Removing stagnant water such as pots, jars, gutters, etc. as they are spots where mosquitoes lay eggs