Why the view of #Acropolis and #Athens sightseeing are #Moodmaking 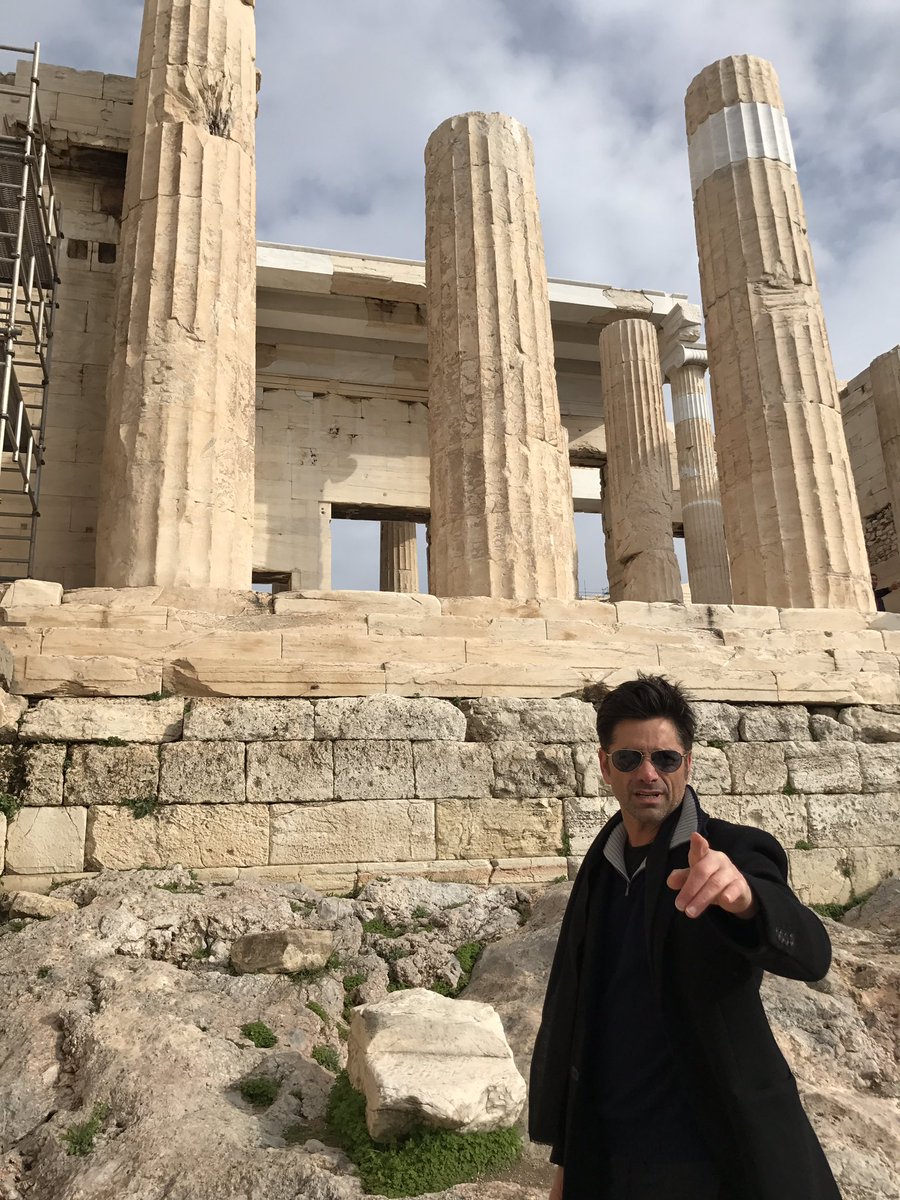 What  makes Acropolis to Travelers so Unique?

Could the Cradle of Western Civilization have a special brain effect to humanity  through Ages?

Does the view of such a monument, or a visit on the sacred hill alter our minds? And How happy as an experience is that for a Travele?

Actually, one of the best you could choose for a Lifetime. The fascinating experience that recfharges and harmonizes the  brain, as the science findings show.  .

We searched through the factors and facts of the latest scientific results, and matched the information, Here is what it comes out :

Art's effect on the brain and body

There's no doubt that art and its relationship to the human brain functioning makes a trip to the museum worth it., science says.

A study from the University of Westminster found that participants' stress levels decreased after a lunchtime visit to an art gallery. Furthermore, they also had lower concentrations of cortisol, commonly known as the stress hormone.

The brain is hardwired to process art.

After analyzing 15 studies that had people looking at art for different reasons, neuroscientist Oshin Vartanian explained  that "areas of the brain involved in processing emotion and those that activate our pleasure and reward systems are also being engaged."

Essentially, parts of the brain that are associated with contemplation are automatically sparked when viewing art, even if they aren't thinking about it critically.

Many of these studies used fMRIs to look at neural systems while responding to paintings.

The interior insula, which is connected to pleasant emotions, and the putamen, the area that has ties to the experience of reward, are two sectors of the brain that are triggered by viewing art.

It's expected that the brain will recognize faces and process scenes when you look at art.

But parts of the brain linked to emotions also show activity in the process.

Centuries before the establishment of modern neuroscience, master painters sought to create works that gave viewers an intense experience, summoning emotions or even activating other senses. Today, the neurological mechanisms underlying these responses are the subject of fascination to artists, curators and scientists alike.

"Art accesses some of the most advanced processes of human intuitive analysis and expressivity and a key form of aesthetic appreciation is through embodied cognition, the ability to project oneself as an agent in the depicted scene," says Christopher Tyler, director of the Smith-Kettlewell Brain Imaging Center.

The Kaplans are at the forefront of research on what they call "restorative environments." They and other psychologists are exploring nature's impact on people's mental functioning, social relationships and even physical well-being. Others are putting that research into practice by working with interior designers, architects and city planners to create psychologically healthy buildings and cities.

What grew out of that work was the influential theory of restorative environments .Drawing on William James's distinction, between two kinds of attention, which they refer to as directed attention and fascination, the Kaplans argue that using too much of the former can lead to what they call "directed attention fatigue" and the impulsivity, distractibility and irritability that accompany it.

The inherent fascination of nature can help people recover from this state.

Even a glimpse of nature from a window helps. In one well-known study, for instance, Rachel Kaplan found that office workers with a view of nature liked their jobs more, enjoyed better health and reported greater life satisfaction.

Being at the epicenter in the middle of the Attica Basin, Acropolis looks, undouptedly fascinating, millenianls after its creation, to show us by the upgrated today;s science's proof, that it "remakes our brains " It seems as if the Acropolis was taylor made for the Anthenian minds, the Perfect MasterPiece for the Perfect designed City, Athens which brought civili8zationb, art and sciences to the World. Acropolis miight have been inspired by envirenment insired minds , to produce more inspoirationb , ideed..... every moment the human eye would catch its view..... But there is a third obvious  factor too

Traveling offers one of the best sources of novelty since it brings people to  entirely new places and cultures.

The barrage of new stimuli significantly impacts the traveler's brain and and the way it processes information.

"In this space, time seems to slow down and everything feels more enriching. That is because you are focused on absorbing all of the new information....", according to the Americn Psychology Association recent publication

The disconnection from your typical surroundings that you are highly adapted to provides a new and optimal environment for happiness to thrive in. according to Dr. Thomas Gilovich, a psychology professor at Cornell University, who has devoted 20 years of research on the relkation of Happiness and Money, who has found that Travel Itself is a Top Happiness exdperience , for this reason.

Travel,the scientists say provides us with the opportunites to have experiences of a lifetime that cannot be replaced and won't be forgotten.

Having experiences that become a fabric of your identity is a much better investment..they claim

Traveling is powerful and extremely impactful because it uniquely combines novelty and experience in a way that nothing else on Earth does.

Seems like Traveling to Athens and Visiting Acropolis might be the Top Best choice to "rewire "your brainb , t6he way ancient Athenians did. Trave4ling in Space and Time. Through Parthenon Marbles. Fascinating...

"To be in Athens is unreal, like being at the far end of a time portal, right in the middle of these seven hills, among which nestles a civilization that is at least 7,000 years old. The city is so old you can’t just dig around in your backyard without an archaeologist looking over your shoulders perchance.....

What’s more special about this ancient city, however, is even if you are right here, and it’s all tangible and all physical—stone, water, air, wood—it still feels like a dream, stranger than a dream."

Find this and more on #Athens2017 , and meet the4 perfact terrace to enjoy a mindful; drink with that view!.. 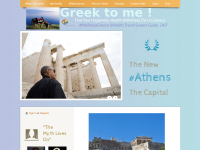