Greek Natura Areas to boost tourism , economy at most 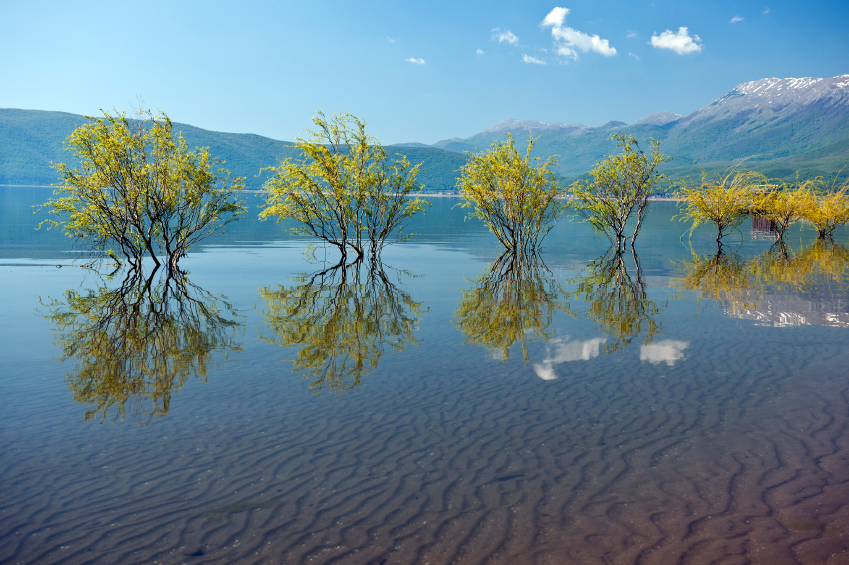 Making up one-third of the country, Greece’s protected areas can contribute greatly to the upgrade of the tourism product, generate millions in revenue and create jobs, according to Athens-based research firm diaNEOsis.

According to diaNEOsis estimates, if 40 percent of the country’s Natura 2000 areas were utilized, as is the case in other European countries, the Greek economy could secure more than 2 billion euros in additional revenue per year and create 15,000 new jobs.

Instead, many of these areas have been abandoned as a result of the crisis or cannot be managed due to bureaucratic hurdles.

Natura 2000 is an EU-wide network of protected natural habitats, both land and marine sites, made up of Special Areas of Conservation (SACs) and Special Protection Areas (SPAs) designated respectively under the Habitats Directive and Birds Directive.

In Greece, these areas represent 35 percent of the country’s land area and 1.5 percent of the marine world. Most of them belong to the Natura 2000 European Ecological Network with 30 percent of these are being managed and maintained by the Protected Areas Management Bodies, established 18 years ago and lacking funds. The remaining 70 percent have remained without a responsible entity.

There are currently 28 bodies managing 95 of Greece’s 419 protected areas. The diaNEOsis study suggests the creation of 13 new operators in the respective regions to be funded through commercial activities, sponsorships and untapped EU programs.

The study was based on the performance of the Samaria Gorge on Crete, with profits from business partnerships, admission fees, parking rates and guided tours supporting this site and boosting the local economy.The gorge and the National park of Samaria in Crete island one of the longest ravines in Europe that offers one of the most spectacular hiking routes!

The report goes on to add that depending on the characteristics of each protected area, local agri-food products can be sold creating in the meantime a brand link with the region. 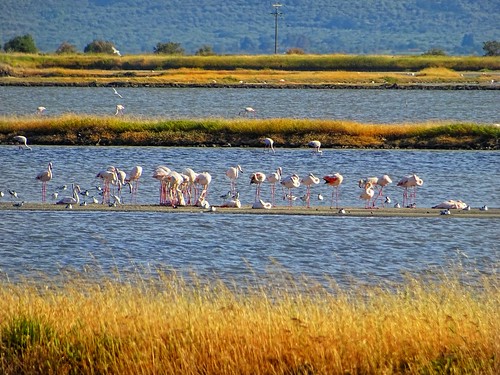 Protecting valuable coastal ecosystems should be a priority for a country like Greece, which has with nearly 14,000 kilometers of coastline, but just 6 percent of Greek national waters are designated as protected in the European Union’s Natura 2000 network. The Environment Ministry has  taken steps since 2016 to make up for this oversight – albeit belatedly – by putting forward 1.93 million hectares of marine areas for inclusion in the network, among them the Gulf of Corinth, the sea around Crete, the coasts of Paxoi, Pylos and Andros and the sea between Kavala and Thasos.

Categories: Greece Wonderland , Greek to You in Greece , Greek2m Your Senses Travel Guide