Oregano, healthiest and tastiest herb in most Greek dishes Don;t miss the very original oregano spice while in Greece!

Traditional Greek salads are always garnished with dried oregano, while most Greek roasts, whether it be chicken, fish, lamb or vegetables, include oregano in the recipe while baking.

Most herb lovers agree Greek Oregano is the most flavoursome and certainly one of the best herbs in the world. 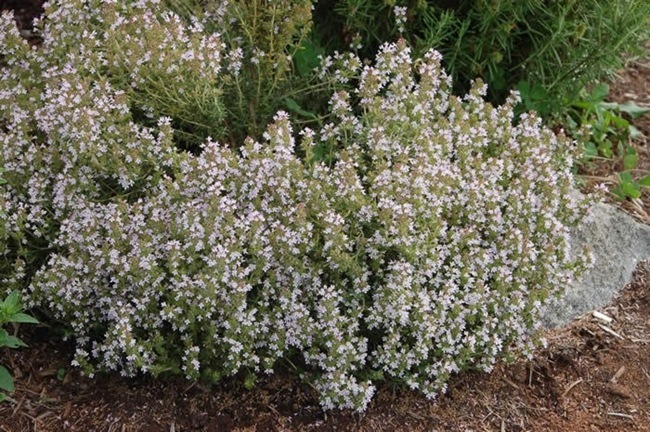 Oregano grows practically everywhere in Greece and whether fresh or dried, it adds beneficial properties along with its characteristic fragrance and flavours to many dishes.

It is said that Aphrodite, the goddess of beauty, created oregano as a symbol of happiness. Ancient Greeks would crown newly married couples with garlands of oregano as a blessing of happiness upon the couple.

They were also the first to realise the wonderful healing properties of oregano.

The essential oil of Greek oregano is considered the best in the world, as recent studies have shown it to have the highest content in carvacrol and thymol, both of which have strong antioxidant and cancer-fighting properties.

Oregano is used to treat flu, colds, gingivitis as well as a sore throat, while many use it as a gargling solution.

This delicious herb has been commonly used for centuries to treat pain, colds, asthma, and fatigue.

Oregano also has anti-inflammatory properties and applied topically, oregano is an effective antiseptic due to its high thymol content

When brewed as a mild tea, it will even promote good sleep.