The Legal Framework for Thalassotherapy Centers set by the Greek Government

The technical and operational specifications for the establishment, alteration or expansion of thalassotherapy centers in Greece were recently included in a joint ministerial decision published in the Greek Government gazette, paving the way for the development of spa and wellness facilities in the country.

The decision also sets the specifications and procedures for the distribution of a special operating seal through the Citizens Service Centers – KEP.

As specified in Greek law 4276/2014 – article 1, thalassotherapy centers are considered tourism infrastructures with special equipment that use heated seawater, sand, mud or volcanic stones, seaweed and other marine substances for health, preventive or therapeutic reasons, under medical supervision and in conjunction with the marine environment.

According to the decision, thalassotherapy centers can be established either independently or in collaboration with new or existing four- or five- star hotels. Their goals and operation must be compatible with the marine environment in order to ensure the transportation of seawater without distortions.

Thalassotherapy centers can also be accompanied by sports facilities, which should also be compatible with the aforementioned specifications. 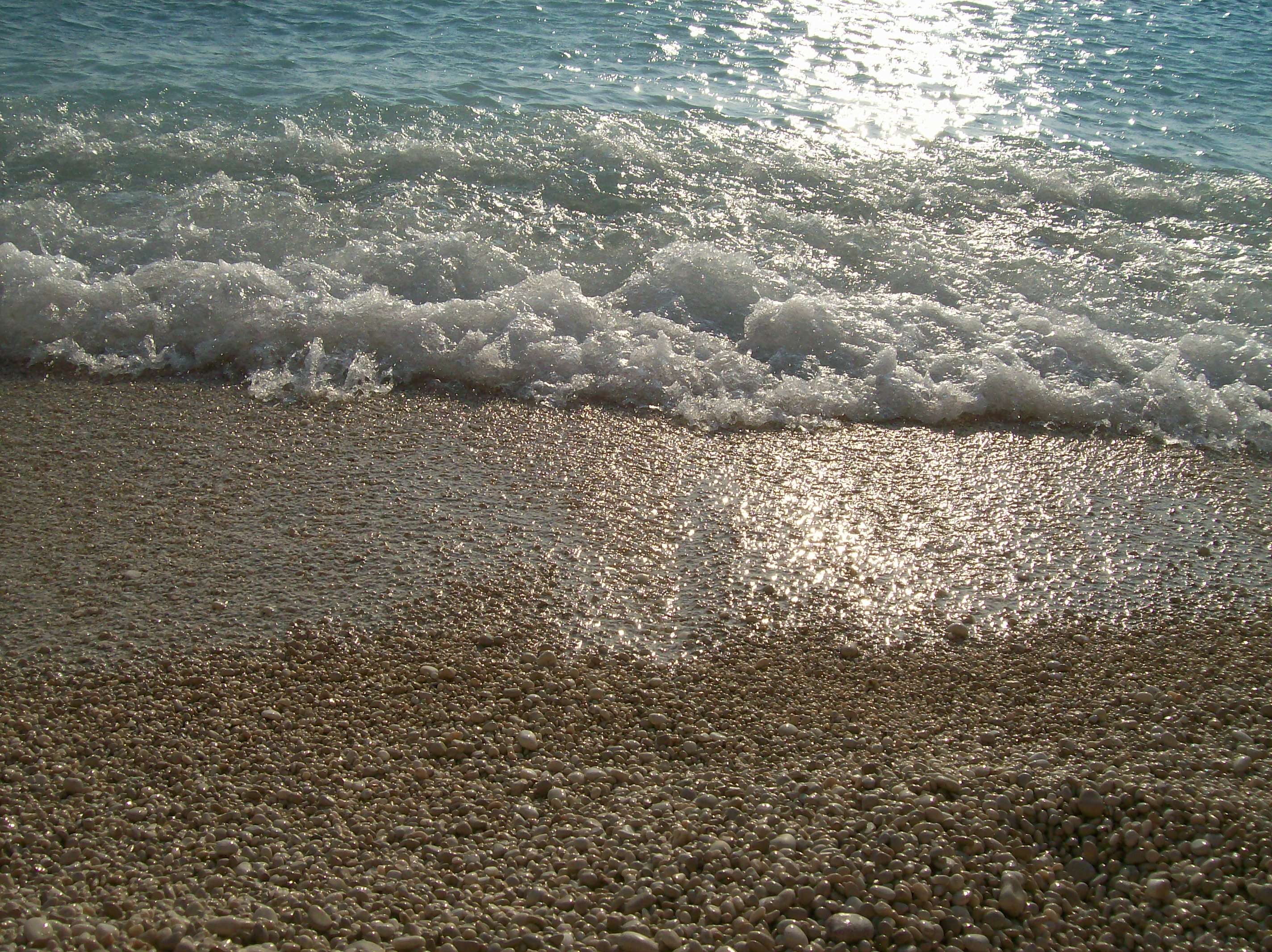 Thalassotherapy is estsablished in Greece since the ancient times .From as early as the 4th century B.C. Hippocrates, the father of modern medicine recommended the sea as an important natural source of healing. The sea’s many naturally healthy properties were used in thalassotherapy and hydrotherapy to actively treat diseases of the body and mind as well as maintain good health and longevity.