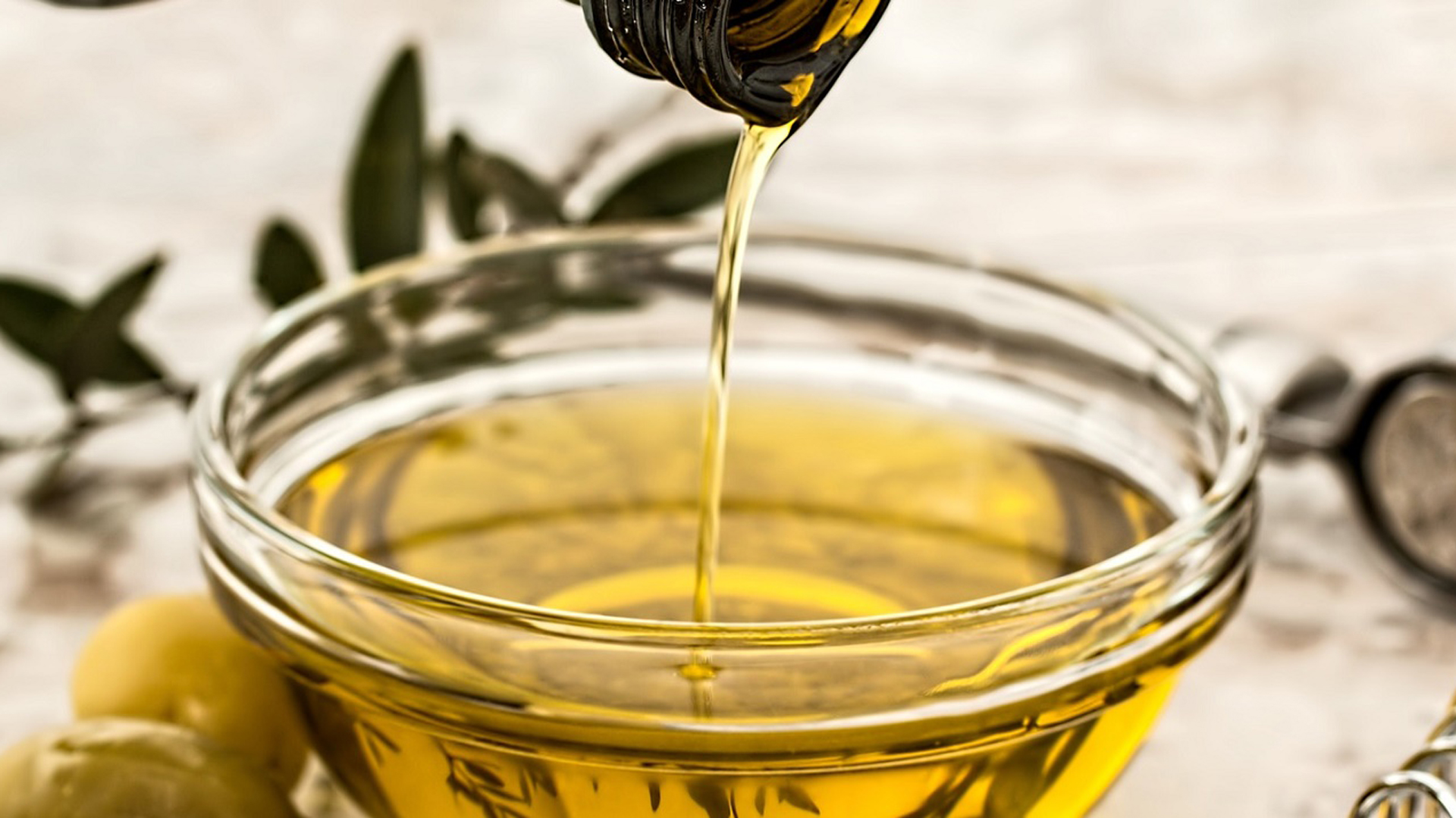 New research suggests that extra-virgin olive oil - a key component of the Mediterranean diet - may protect the brain from Alzheimer's disease symptoms. Mouse experiments revealed changes in both cognitive performance and the appearance of nerve cells.

New research explores the neurological benefits of extra-virgin olive oil and finds that it may help to prevent the onset of Alzheimer's disease.

Alzheimer's disease is estimated to affect approximately 5 million people in the United States. The neurodegenerative disease is progressive and cannot yet be cured or reversed.

But new research moves closer to a prevention - and potentially reversing - strategy, by studying the effects of extra-virgin olive oil on the cognitive performance and brain health of mice.

Extra-virgin olive oil is a key component of the Mediterranean diet, which is a diet rich in fruits, vegetables, whole grains, olive oil, and nuts.

Lead investigator Dr. Domenico Praticò - a professor in the departments of Pharmacology and Microbiology and the Center for Translational Medicine at LKSOM - explains why several studies have singled out olive oil and hailed it as the main reason why the Mediterranean diet is linked to so many health benefits.

"The thinking is that extra-virgin olive oil is better than fruits and vegetables alone, and as a monounsaturated vegetable fat it is healthier than saturated animal fats," he says.

Studying the effect of olive oil in mice

Dr. Praticò and team used a traditional Alzheimer's transgenic mouse model to study the effect of the oil. The rodents were genetically modified to have the three main characteristics of Alzheimer's disease: memory impairment, the buildup of amyloid plaques, and neurofibrillary tangles.

Neurofibrillary tangles are the result of twisted strands of a protein called tau. In a healthy brain, tau helps with the transportation of nutrients and other molecules that the brain cells need. In Alzheimer's disease, this protein gets tangled up inside the brain cells, which happen to be dying because essential nutrients no longer reach them.

Amyloid plaques are the result of the excess production and buildup of beta-amyloid, a fragment of the protein called "amyloid precursor protein." In Alzheimer's disease, these plaques build up in the spaces between neurons.

Dr. Praticò and colleagues split the rodents into two groups: one group was fed a chow diet with extra-virgin olive oil, and the other group received a regular chow diet with no added oil.

Alzheimer's characteristics begin to develop in a rodent model quite early on, so in this experiment, the oil was added to the diet when the mice were 6 months old, before any symptoms could have appeared.

The researchers evaluated the mice's cognitive abilities by administering tests for their spatial memory, working memory, and learning skills.

In terms of general appearance, no differences were noted between the two animal groups.

But, when the mice were 9 months and 12 months old, the mice that had been fed the extra-virgin olive oil diet performed much better in the cognitive tests.

Dr. Praticò and his team also analyzed the brain tissue of these mice, and the studies revealed striking differences between the appearance and functioning of the nerve cells.

Dr. Praticò says, "This is an exciting finding for us. Thanks to the autophagy activation, memory, and synaptic integrity were preserved, and the pathological effects in animals otherwise destined to develop Alzheimer's disease were significantly reduced."

"This is a very important discovery, since we suspect that a reduction in autophagy marks the beginning of Alzheimer's disease."

Next, the researchers plan to introduce olive oil at a later stage, when Alzheimer's symptoms will have already emerged. In the case of mice, this would mean at 12 months of age.

"Usually when a patient sees a doctor for suspected symptoms of dementia, the disease is already present," Dr. Praticò explains. "We want to know whether olive oil added at a later time point in the diet can stop or reverse the disease." Categories: Recipes you will only find in Greece , Health Travel &Travel Health in Greece , Greek to me Holistic